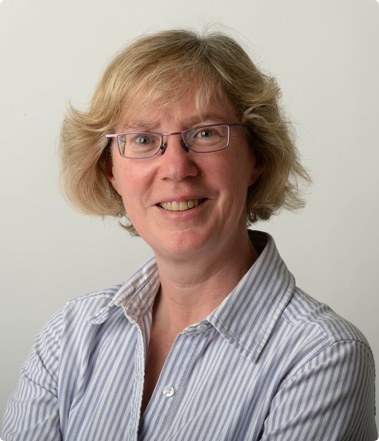 DUBLIN — We are pleased to invite applications for the Mary Mulvihill Award 2018, which commemorates the work and legacy of science journalist, author and Ingenious Ireland founder Mary Mulvihill (1959 – 2015).

In this era of populism, post – truth politics and the disparagement of expert testimony, we invite entries on the theme of: Science – Whose facts? Whose truth?

The award is open to undergraduate and postgraduate students enrolled in an Irish higher education institution at the time of submission. The en tries may be in the form of an article, essay, radio programme, video, blog posts, or similar. The work may have been published (not before 1 September 2017) or not published, and it may or may not be based on the student’s coursework.

Mary Mulvihill was a pioneer and an outstanding exponent of science writing and broadcasting. She wrote and broadcast for a wide variety of media, on a vast range of science – and technology – related topics. Her work was marked by an insatiable curiosity about the natural worl d and the role of science in understanding it, and by a boundless imagination in telling stories about scientific explorations, both now and in the past. It was also characterised by a rigorous approach to the facts of every story she told.

The Mary Mulvihill Award of €2,000 will be given to the student whose entry, in the judges’ view, be st represents the curiosity, creativity and story – telling imagination that Mary Mulvihill showed in her work. The judges may, at their discretion, grant additional awards for other exceptional entries. Submissions for the award should include evidence of current registration as a student, and an attestation that the submitted work is the applicant’s original work.

The judges for the Mary Mulvihill Award are:

Queries should be directed to the Administrator of the Mary Mulvihill Award: MaryMulvihillAward@gmail.com

Finished submissions should also be sent to this address by Midnight Friday 30 March 2018. For files that are too large to send by email, please contact the Administrator for advice on submission. Any additions or updates to the competition process will be posted on the Facebook page of the Mary Mulvihill Memorial Award.

About the Mary Mulvihill Award

The Mary Mulvihill Award is a project of Remembering Mary, an initiative established by the family and friends of the late Mary Mulvihill to honour her memory and her work in science journalism, science communication and heritage and to promote her legacy. It administers and awards funds to support work that commemorates her work and its significance.