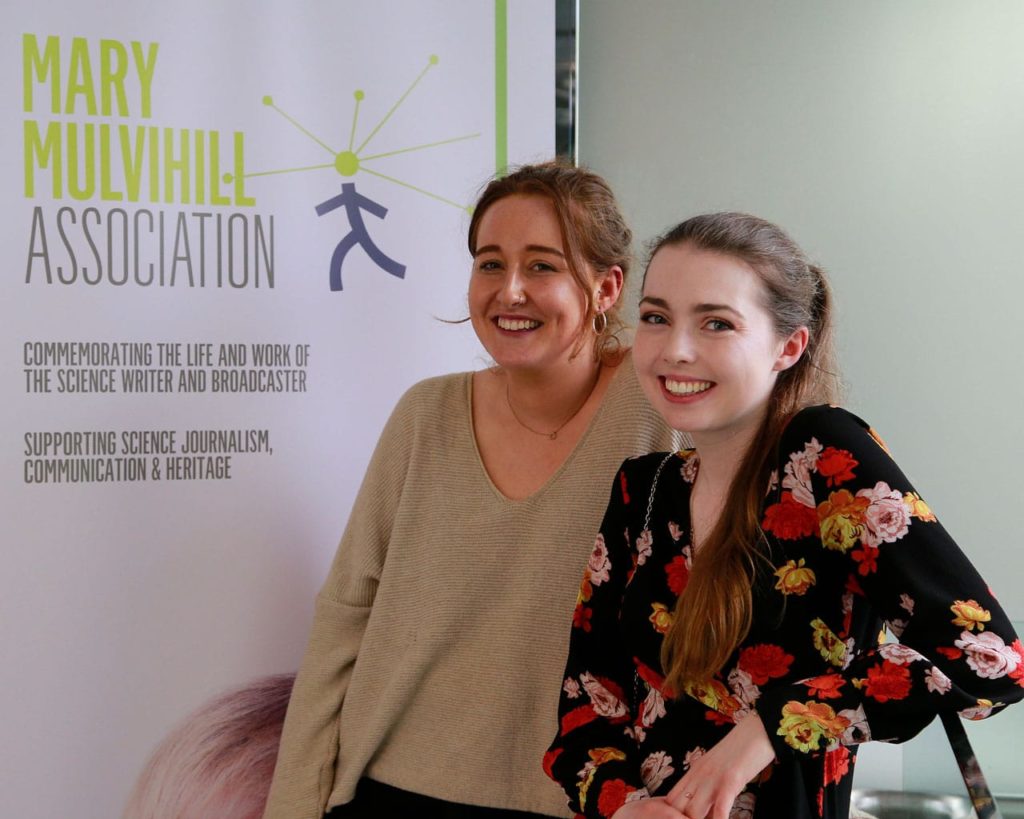 DUBLIN, 23 May 2019 — Trinity College Dublin (TCD) PhD student Laura Katharine Finnegan is the 2019 winner of the Mary Mulvihill Award, the science media competition for third-level students that commemorates the legacy of science journalist and author Mary Mulvihill (1959–2015). This year’s competition invited entries on the theme of ‘Science for the love… Read more » 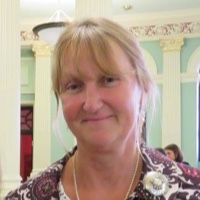 Podcast: A few short days now to the March 31st deadline for submissions for this year’s Mary Mulvihill Award of €2000. For tips on how to enter and an insight into Mary’s legacy, listen here to Anne Mulvhill and Karlin Lillington talking to Roisin Ingle. Earlier this month Mary Mulvihill’s sister Anne and her friend… Read more » 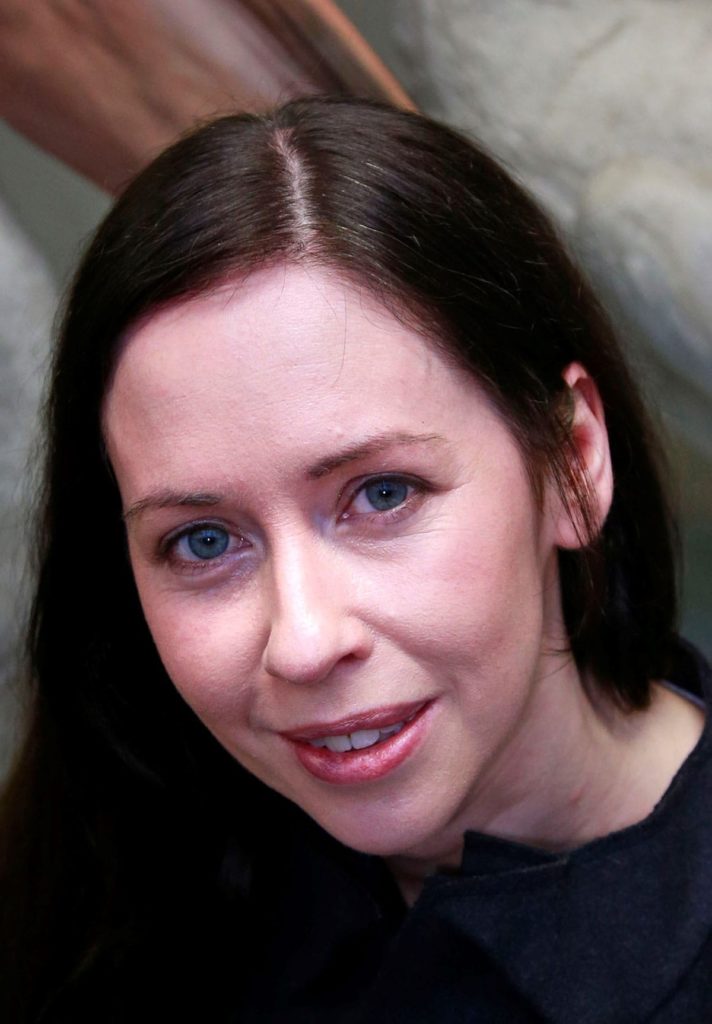 With the 31 March deadline for the 2019 Mary Mulvihill Award approaching, we discussed with the winner of the inaugural award, Irene Fogarty, how she approached her winning entry, and found inspiration in long-form journalism. Mary Mulvihill was a champion for the many Irish women who were written out of the history of science in… Read more » 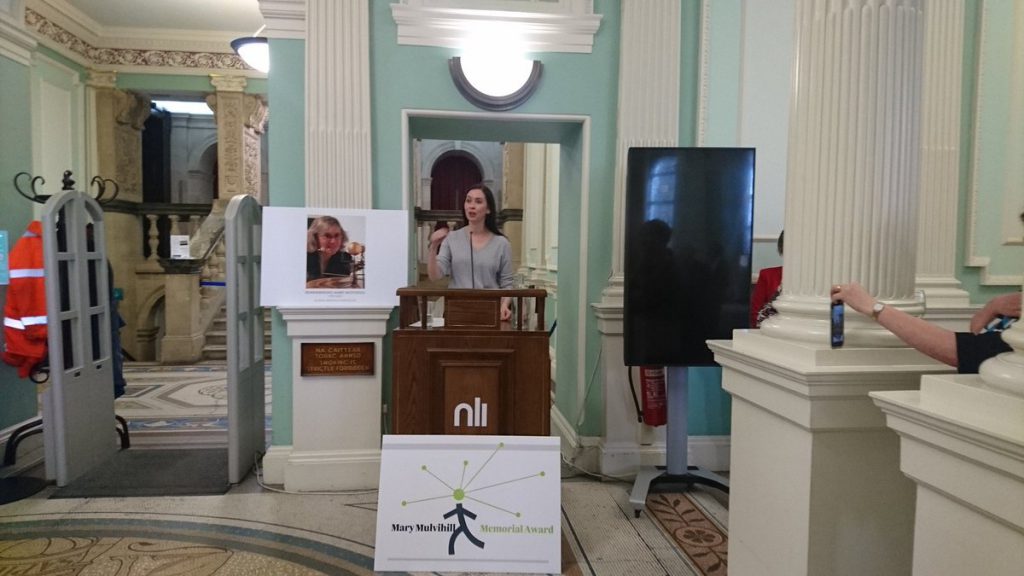 Our inaugural Mary Mulvihill Awardee Irene Fogarty has won the 2018 Postgraduate AAAS Science & Human Rights Essay Prize. This a global competition and the AAAS is one of the world’s leading scientific societies. 56 students from 24 different countries entered the competition. The essays covered a wide range of topics at the intersection of science of… Read more » 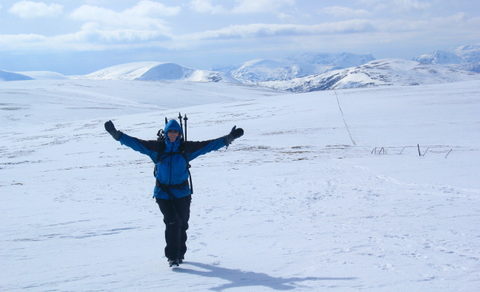 Launch of Science Media Competition for Third Level Students with €2,000 Awarded for the Best Work on the Theme: ‘Science for the love of it’ Submission Deadline: Midnight Sunday 31 March 2019 DUBLIN—We are pleased to invite applications for the Mary Mulvihill Award 2019, which commemorates the work and legacy of science journalist, author and Ingenious Ireland… Read more » 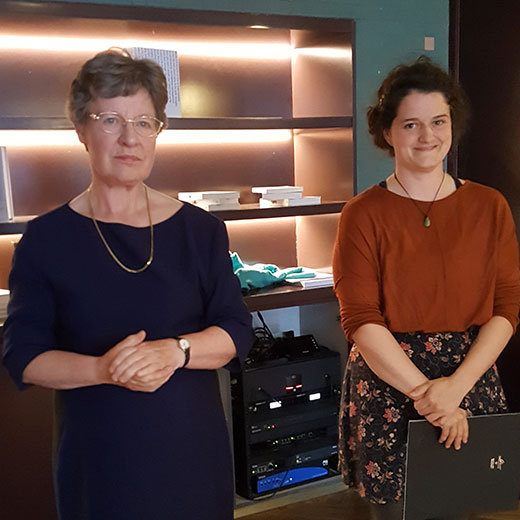 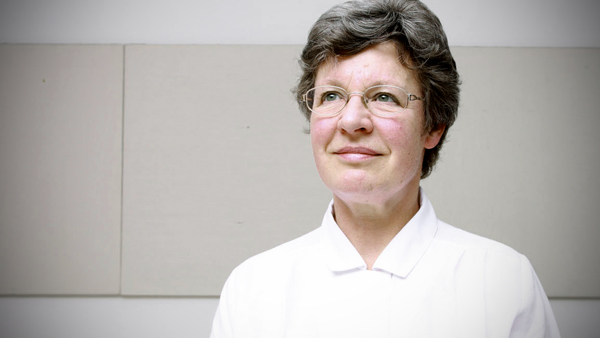 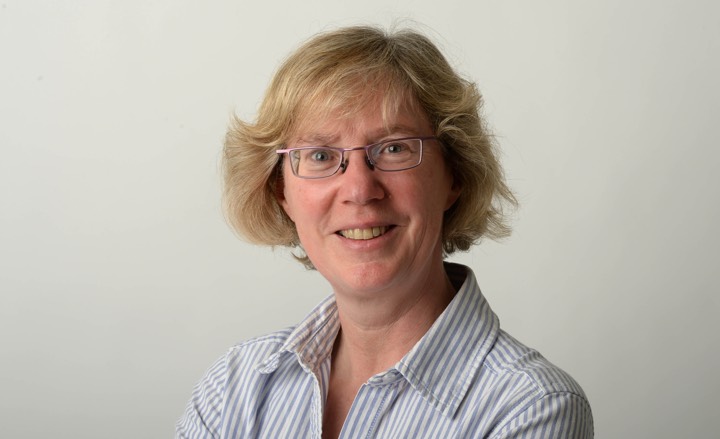 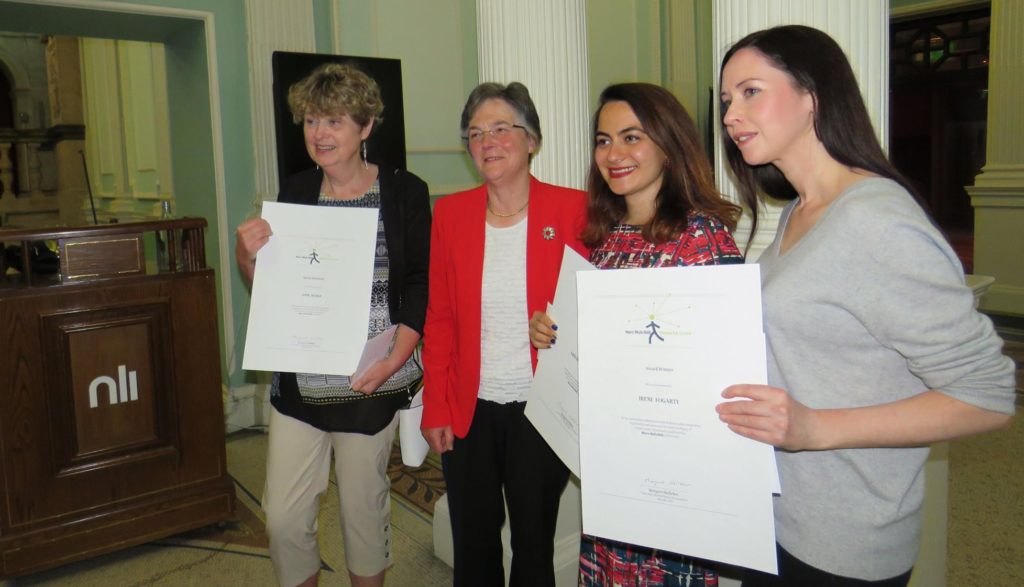 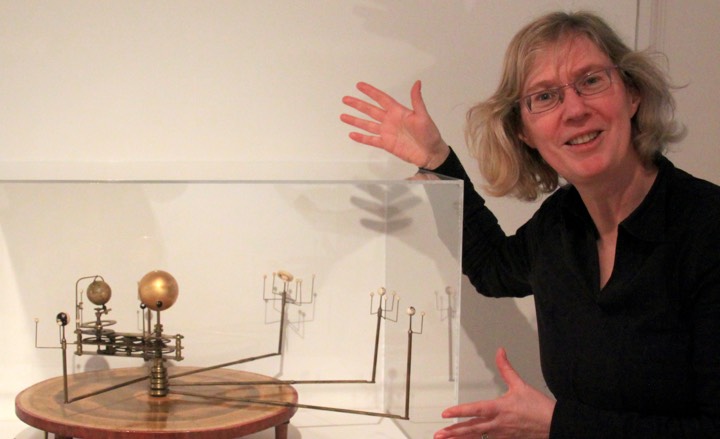